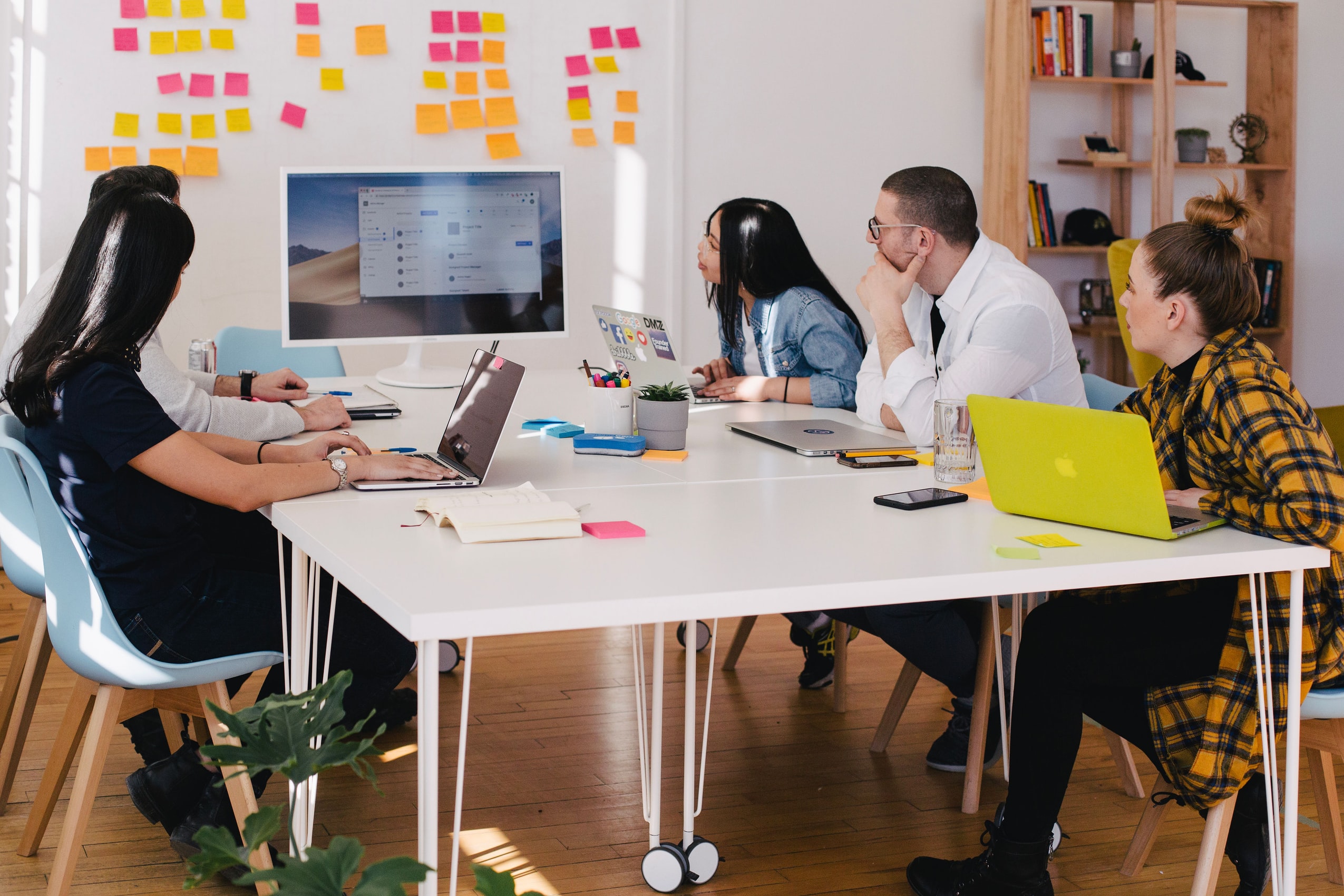 You’ve had (or at least heard) the repeated, cyclical conversation around diversity in business: On one hand, diversity of backgrounds and demographics among your talent only means something once it yields a diversity of ideas.

As important progress is being made with demographics, slowly but surely, more focus is needed on the question of what’s supposed to happen when you finally get the right people together in one company, or in one room.

Diversity in business is a hot topic, but while we continually focus on the social good – good that is relevant and necessary – we may not fully realize just why it’s so especially vital for the marketing world: Diversity is one of the top psychological and sociological drivers of creative thinking. Period.

Quite simply, without an understanding of these psychological dynamics, all your demographic diversity will be impeded. Your enemy is an ongoing desire for sameness, which curses our industry to a point where we are under massive pressure to reinvent. If we’re not harnessing the psychology of diversity, we’re not leading innovation and we’re losing ground.

Your ability to survive as a creative company is thus dependent on your ability to understand the neurology of diversity, and create the environment that actively fights comfort. Your cultural evolution should encompass five phases of action:

IDENTIFY SAMENESS.Be honest with yourself, and recognize the “resting state” of your organization and how closely it adheres to basic social needs of the human brain: status, certainty, autonomy, fairness, and—most importantly – relatedness. Admit your tendencies to pick people who think like you to join your meetings; admit that you like these people, understandably, because they think like you. Know that in your human compulsion to recognize an element of yourself in the people around you, you’ve assembled a room full of You.

REMOVE COMFORT.Remove one comfort. In this case, remove relatedness – our need to feel safe and part of a group. It’s an inbuilt reflex to feel comfortable with people we relate to – similar backgrounds, political leanings, religious beliefs, sexual orientation, cultural upbringing, etc. When we relate, we’re at our least challenged, and our least creative. It’s smarter to embrace the cognitive power of diversity. Intentionally remove relatedness; when we’re in a room full of people we don’t relate to, it automatically triggers a fight/flight response in the brain. That automatically places us in a state where all our senses are fired, we’re open-minded, processing everything we hear and see, fully engaged and in the moment. Sounds like the best state to generate ideas.

Contrast that with one where we assemble the usual suspects. Worst case scenario is to pick the same people you regularly love working with. Everyone’s comfortable and the ideas you generate are…well, comfortable! Embrace the Agitators and Stimulators.

REWARD BRAVERY. Now the science of psychology truly kicks in. With relatedness removed we’re hyper-aware, fully engaged and firing on all cylinders and senses… and we’re braver too. With new perspectives in the room, there’s new pressure to make sure you’re contributing, and that your positions are fortified and sharp. There’s a positive competitive element to this dynamic, but also a collaborative strength. And the craziest, most playful ideasfrom your Agitators and Stimulators can become real, if they’re complemented by Builders and Codifiers.

MAINTAIN ADRENALINE.Continually light these sparks. Maintaining and building momentum is the hardest part. The continual anticipation that we will be challenged sparks richer thinking; the challenge needs to feel exhilarating versus threatening. And while smart companies allow their people room to fail, you also need to create an unrelenting, exciting tension. Some sort of “healthy threat level” combats the false sense of security that generates sameness. The need to remove relatedness, and perhaps other comforts, becomes continual.

REDEFINE SUCCESS.Give yourself time to make success happen, but know what success is meant to look like. Very often we resolve a meeting because everyone feels good about a solution – but the problem is, they often feel good because it’s a solution they’re all used to. It feels like past successes, and that provides reassurance rather than innovation. This is sometimes a result of strict adherence to process; the same process will get you the same conclusions every time. Be open, fluid, provocative and directed – rather than process obsessed – to find success that feels like nothing you’ve experienced prior.

The science is there: year-long studies by Stanford and the University of Illinois, plus research published in Scientific American, all show that quality of thinking in heterogeneous groups is greater due to the possibility of a constant counter argument. Fully engaged and in a constant state of anticipation, those groups all performed better at ranges of perspectives and the alternatives they generated.

Don’t end your meetings with, “Well, everyone, do we all feel good about this?” End them with, “Well, I think we can all agree that we’re a little terrified. But this feels new. Let’s do it.”

Previous Post
What is the Financial Impact of an Effective Company Culture?
Next Post
Leadership, Influence and Negotiation