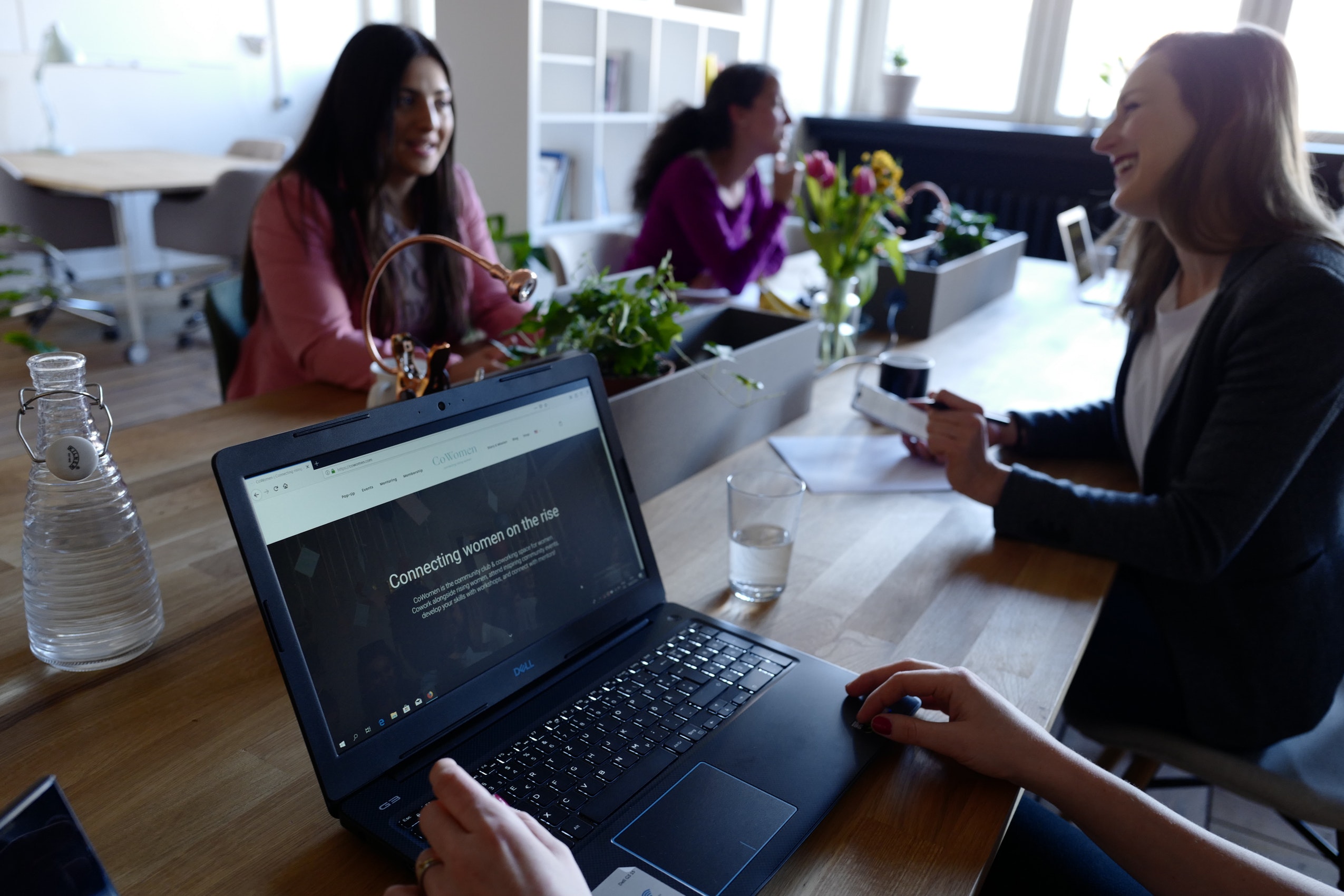 This is the first in a series of posts in which we will explore the various benefits of investing in culture, and why companies with the most effective cultures experience the highest customer satisfaction and sales.

Often we believe that cutting costs and maximizing resources will increase your rate of return. However, a further strategy lies in a place that is frequently overlooked: company culture.

According to Deloitte’s  2014 Core Beliefs & Culture Survey, “Corporate cultures develop with or without conscious effort. A culture created consciously takes much less effort than fixing a culture of bad habits created by unconscious means.”

Companies with the most effective cultures early on experienced the highest customer satisfaction and sales in later years, and this pattern was repeated over time. Organizations that encourage suitable culture factors proactively can expect to achieve a return on investment (profitability) three to four times higher than companies who do not. Comparing 200 companies that intentionally manage their cultures well vs. similar organizations that did not:

Deloitte’s Survey also found that companies with effective cultures: “Engaged managers and employees are much more likely to remain in an organization, leading directly to fewer hires from outside the organization. This results in lower wage costs for talent; lower recruiting, hiring, and training costs; and higher productivity. Higher employee continuity leads to better customer relationships that contribute to greater customer loyalty, lower marketing costs, and enhanced sales.”

Furthermore, a strong company culture encourages the loyalty of your staff. That loyalty drives them to be personally and professionally invested in your company. This is what will truly maximize your ROI. In comparing the performance of eight companies with superior results against the performance of companies similar in size and industry sector, the most visible differentiating characteristics of the top performers were their values.

We’ll discuss this point further in the next post in this series.

Previous Post
Connecting the Dots: Culture, Employee Loyalty and Turnover
Next Post
The Psychology of Diversity and Why it Boosts Creativity